I was always interested in photography but thought that the SLR's and DSLR's were way out of my price range. That was until I had a conversation with a colleague at work. He had a Canon DSLR ( I forget which model) and he was also a flickr user. After that conversation I went and had a look on flickr (a very,very long look in fact) and also checked out some camera stores to get an idea of DSLR prices. 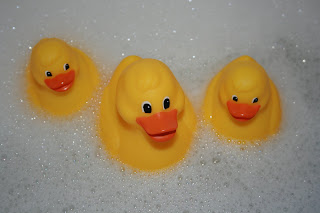 The next day I was a member of flickr and started uploading photos from recent holidays to Paris, New York and Las Vegas (to drop a few names). If only I had a DSLR on those trips instead of my point 'n' shoot.

I then spent the following few months reviewing cameras and counting the days till annual bonus time. (Fortunately this was before the credit crunch so bonuses were still around.

I have tried Landscapes, both rural and urban as well as countless sunsets but the majority of pictures I take are of our children, with most of those being indoor shots as it is difficult to get out, particularly with the poor weather we have pretty much all year round.

More recently I have been playing with Macro but I think the area I will be focusing on (sorry for the pun) will be portraits and still-life with off-camera lighting. 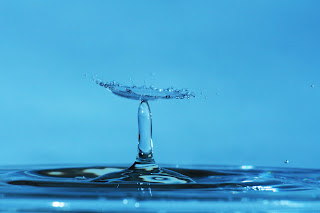 I have wireless ebay triggers, a light-stand and shoot-thru umbrella as well as a host of home-made snoots and grids, and a Canon 430EX II most importantly.
Posted by Keith at 14:07 No comments: